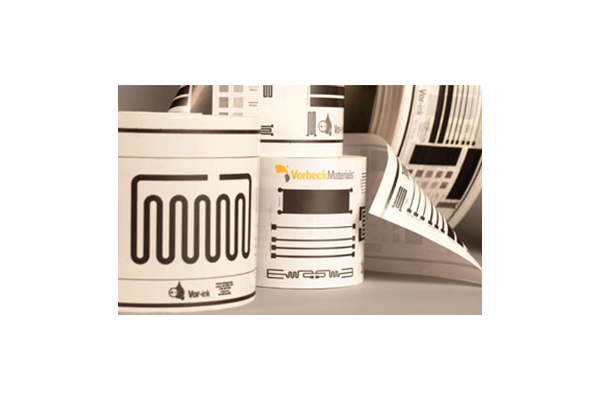 The study of fabrication, synthesis, production, characterization, and application of materials, systems, and devices controlling the shape and size of the Nano scale termed Nanotechnology, where Nano scale considered covering the range of 1-100 nm. Nanotechnology is a field where things are measured in a nanometer, where nanometer is (10-9) the one billionth of a meter or about a thousand times smaller than a red blood cell, or about half the size of the diameter of DNA, or the one hundred thousand times smaller than the diameter of a human hair.

Nanotechnology also defined as the exploitation of structures with at least one dimension of the nanometer size for the construction of new materials, systems, and devices with different and significantly improved properties due to their Nano-size structured. This technique can top be described as activities at the atomic and molecular level of that have the applications which can be applicable. The products which are made up as the resulting efforts of Nanotechnology are called Nanomaterial’s, consisting of nanoparticles, where nanoparticles defined as: a particle having diameter less than 100 nanometers. Nanomaterial’s can be extremely transportable; they may pass easily into the skin or bloodstream when swallowed, or inhaled. Once they entered into the body, they appear to have access to most or may be in all tissues and organs or the brain.

While the studies on the health effect, Nanomaterial’s may be harmful or toxic to the human health, but the use of the Nanomaterial’s are all around the world. Manufacturers already are integrating Nanomaterial’s into hundreds of consumer products, like; skin lotion, sunscreen, and house paints. Scientifically, nanotechnology is engaged to describe materials, devices and systems with structures and components presenting new and expressively improved biological, physical and chemical properties at Nano scale.

Role of Nanotechnology in nature

There are a lot of evidences of nanotechnology in nature, based upon its ability to work at the atomic and molecular levels. Mainly the mechanism of the physical and biological world operates at the range of 1 – 100 nm. A molecule, for example water molecule may be made up of 20 to 30 atoms and its diameter is about 1 nm, Hydrogen’s atom diameter is about 0.1 nm, DNA’s molecule width is about 2.5 nm, and Protein is between 1 – 20 nm. The thickness of human hair is about 10,000 nm, while human body’s cells range is from 5,000 – 200,000 nm, although this is larger than Nano scale, and the viruses which attacks human cells fall within the range of 10 – 200 nm, which is within the nanometer region.

Applications and areas of Nanotechnology